Interview: The equipment manufacturer from Trøndelag 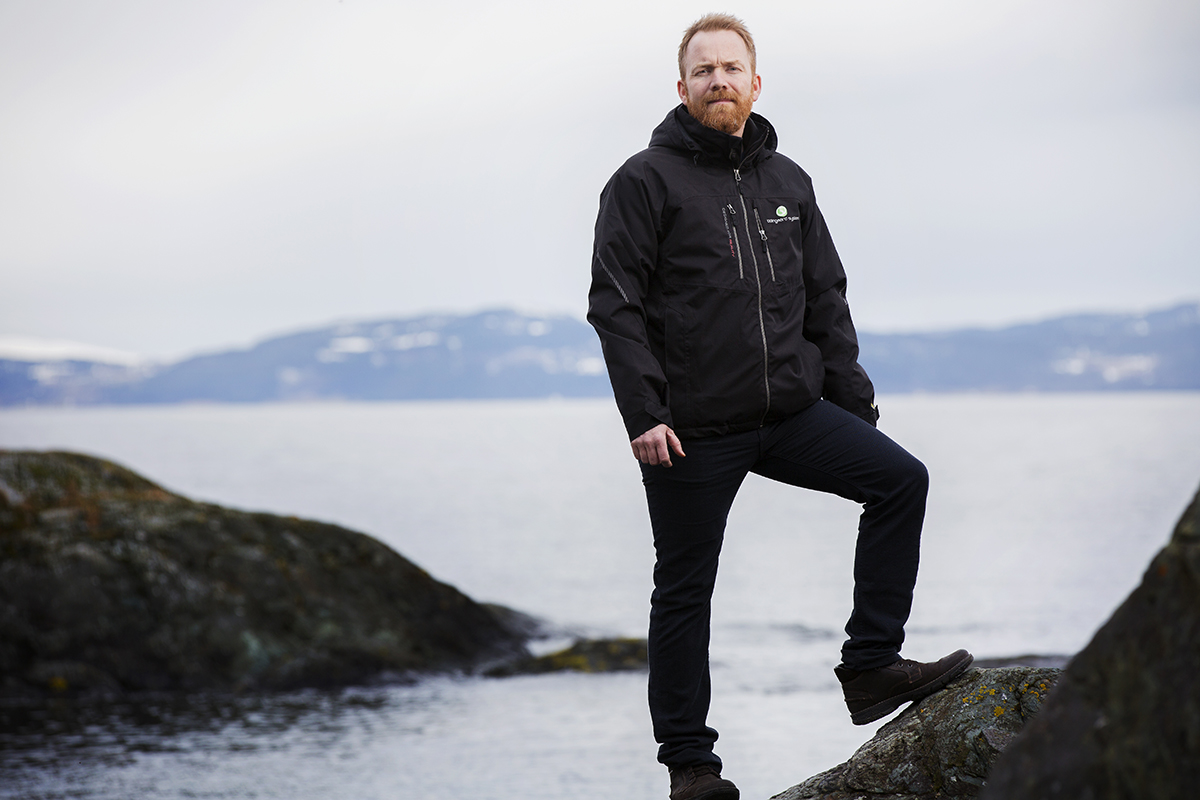 The first company out as an SFI partner is Botngaard AS from Bjugn. They joined CtrlAQUA in 2016.

When they were established in 2009, they supplied delousing tarpaulins for fish farming facilities. Since 2010, they have taken the next step and developed a concept for semiclosed cages at sea. They achieved this in a network with other technology companies. But Botngaard needed a larger community, in part to access biological competence.

“Joining CtrlAQUA was an important part of our development strategy. We wanted to not only develop our own concept, but to also acquire sound knowledge on cage environments and fish health, which is a central focus of CtrlAQUA,” comments Magnus Stendal, Managing Director in Botngaard Systems.

“For us it was important to get answers to questions such a what is good enough for the fish, and what is their tolerance in closed production,” says Stendal.

CtrlAQUA contributes to Botngaard’s innovation in two ways: By being a meeting place for people interested in closed fish farming production, and by having a project platform in which solutions could be tested in collaboration with partners from other disciplines.

“We are particularly interested in projects in the hydrodynamics of closed tanks and the treatment of intake water. We are also conducting a number of studies ourselves, and believe we can contribute greatly in CtrlAQUA. For example, we have experience with very large tanks (4000-7000 m3), and testing of closed systems for large salmon,” states Stendal.

Botngaard has tested closed systems with broodfish weighing around 12 kg which had lice when they were stocked. In the closed cages, lumpfish did the job of keeping the level of lice down, and that worked well.

“For us, it is essential to have a flexible technology platform with diverse applications. Also for the late phase, before harvest size. At the moment we do not have the technology to manage such large biomasses with such intensive feeding, but who knows where we will be in 10 years time?

Bontgaard has been directly involved in the CtrlAQUA project FLEXIBAG, which has been tested by Nekton Havbruk in Smøla. There, the postsmolt were contained in a closed system until they were 360 g, when they were transferred to open cages. Ten months later they were ready for slaughter. Traditional fish production in open cages normally requires 18 months in the sea.

“So I believe that, in a few years, we will see postsmolt in closed cages where they will grow up to a kilo in weight. The time in open cages will be reduced to 7-8 months,” says Stendal.

Even though he is a supporter of closed systems, he nevertheless believes that in the future 85-90% of salmon growth will take place in open systems.

“We believe that halving the time in the sea using closed systems will generate great value for industry and for society. Less lice is one of the advantages of closed technology; less mortality is another. We believe this is definitely the right way to go, I am convinced of that. And it is possible,” says an enthusiastic Stendal.

“Our contribution to developments is that every new closed system installed along the coast advances closed farming. We are therefore contributing to moving developments closer to the goal of making closed fish farming technology a shelf product.

They have different motivations for being in CtrlAQUA. But they all have an unshakeable
belief that a closed facility will play a significant role in salmon farming of the future. All three to be presented in this series of interviews, are partners in CtrlAQUA and are involved in testing out the various technologies that are
being researched.