Safer transfer to the sea 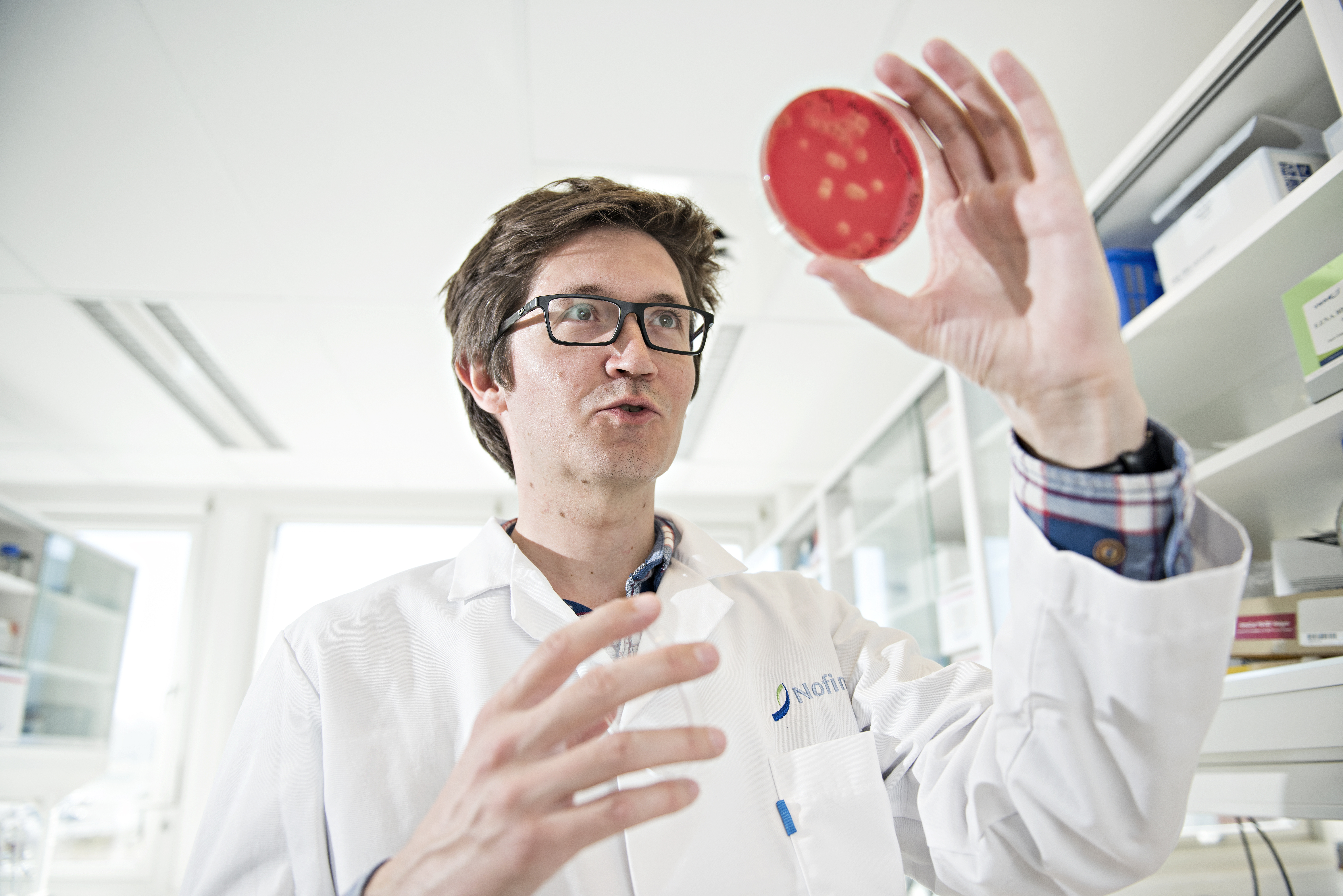 More knowledge about barrier functions in post-smolt salmon can improve fish health and save the aquaculture industry millions.

Post-smolt is a generic term for the time immediately after transfer to sea water. It is estimated that 10–20% of all farmed salmon in Norway die between transfer to the sea and slaughter, of which a significant proportion are lost in the post-smolt phase.

One reason for this is that salmon’s barrier functions are reduced in the period after transfer to the sea and take a long time to recover.

“The first period in the sea is a vulnerable phase, as the fish’s defense systems are weaker in the first  three months. During this period, the fish are especially prone to injuries and infectious diseases. It is therefore important to understand why and how salmon’s barrier functions change and what the industry can do to adapt,” says Nofima scientist Christian Karlsen.

Together with his colleague Elisabeth Ytteborg and other scientists, he has studied how factors such as stress, temperature and treatment during transfer to the sea affect the fish’s external barriers. The knowledge has further advanced in the “Barrier” project in CtrlAQUA, using fish raised in semi closed-containment systems and traditional net-pens.

“The results of the research show that the skin becomes thinner and weaker in the period after transfer, but as the fish adapts to the new environment, the skin stabilizes again,” says Ytteborg.

It is too early to conclude whether it is a single factor or combinations of environmental changes that cause the weakening of salmon’s external barriers.

“By increasing knowledge about the sensitive period in the sea, we will be able to suggest how the fish can be protected and handled more gently. Safer transfer of fish will ensure better fish health and fish welfare and will help reduce post-smolt mortality,” says Karlsen.

Once the research results are ready, the scientists can start developing new handling methods in collaboration with industrial partners and the salmon industry.

This text was written by Nofima and first published in the magazine “Creating value 2018”.